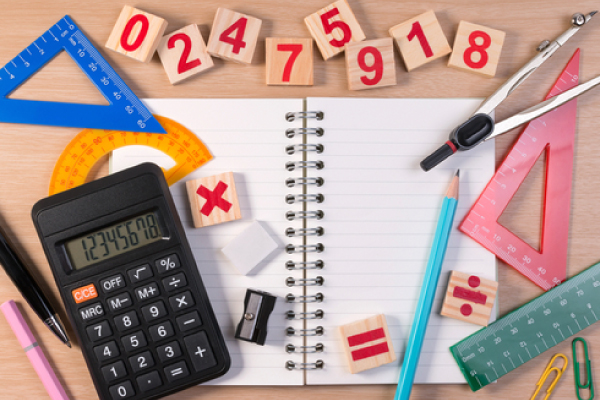 Why do we Need Numbers in Our Daily Life?

A number is an arithmetic value expressed by words, symbols or figures. It is used to represent a quantity and is used for making calculations. Numbers are the strings of digits that indicate the magnitude. They are generally used to count, measure, and label the objects. The numbers are classified into different categories. They are natural numbers, whole numbers, integers, rational numbers, complex numbers, real numbers. For each classification of numbers, there exists a sub-classification. For example, an integer can be classified into positive integer and a negative integer. These integers can fall under either the category of odd number or even number. There are some other numbers such as Fibonacci numbers, square numbers, cube numbers, and so on.

In our daily life activities, almost all the things, we do involve numbers and the concept behind Mathematics. They are directly or indirectly connected to our lives. The numbers are used to represent the time, speed, cost of an item, counting money, temperature, etc. Number sense is essential for every person as it assists to think mentally and rationally. To avoid significant problems in life, one should have a good understanding of Maths, since the Law of Mathematics governs everything around us. These are some important reasons to learn the numbers.

Numbers bring certainty in life. Without numbers, life will be random. Number balances everything in the universe. Anything can be quantified and improved using numbers. The numbers are highly intertwined in each person’s life, and almost appears in all the areas of our life. The important uses of numbers are:

Everything in our life deals with numbers only. Starting from childhood, we measure our age, and then in schools to achieve marks in examinations, then doing jobs for a good salary, and so on involves numbers. Also, the objects which are used in our life involve numbers. Nowadays, mobile is a part of our life. To design the physical appearance, it needs numbers. We need to find the perimeter of a rectangle, as it is rectangular in shape. For that, the length and breadth measures are necessary. Those measures are in the form of numbers. So, the numbers play a vital role in human life, and the knowledge of numbers helps to encounter significant problems.

Why is career counselling important in India?

For Parents Regarding Educational Websites for Kids