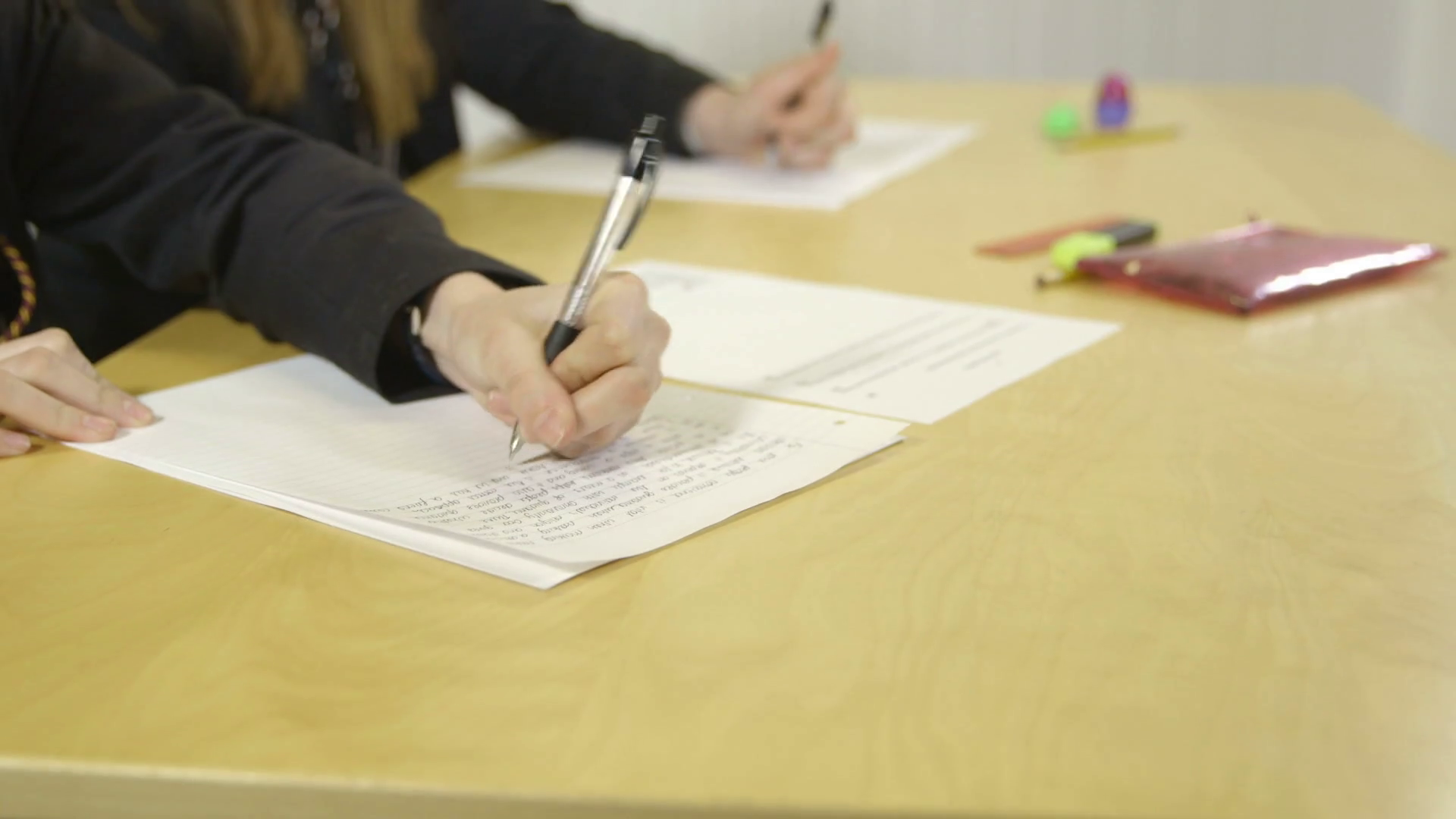 All You Need To Know About IBPS PO Exam

IBPS stands for Institute of Banking Personnel Selection which is a body affiliated to the Government of India and entrusted with conducting a common entrance test for all PSU banks that are registered under it. The exam IBPS PO is conducted in online mode at various locations throughout India. The examination is conducted in three phases namely, Preliminary, Mains & Interview. The candidates who qualify in the Prelims are shortlisted to appear in the mains. Finally, the shortlisted candidates from the mains are slated to appear for the interview. The On-line registration process is yet to begin for this year, and the tentative dates for the Prelims happen to be 13th, 14th, 20th and 21st October 2018 and the mains are 18th November 2018. If this is your first time appearing for the exams, the following are some of the things that you need to know.

The exam takes place in three phases, and the exam pattern is different for each of the phases. For the prelims, you need to be prepared in three sections, namely English language, quantitative aptitude, and reasoning ability.

Preliminary exams: There are thirty questions in the English language section with one mark for each question. Quantitative aptitude and reasoning ability each has thirty-five questions with one point for each question. Thus, you get a total of 100 marks paper for which one hour time is allotted.

Mains exams: The mains section has two different parts, and it is also conducted online. The first part has four sections, namely, Data Interpretation and Data Analysis (35 questions), Reasoning & Computer Aptitude (45 questions), General Economy & Banking Awareness (40 questions), and English (35 questions). Thus, you get a total of 155 questions carrying 200 marks. The first part of the exam consists of only MCQs, and you get three hours to complete the test. The second part has only English, and it is descriptive in nature. You will be asked to write essays, and there are 25 marks allotted for this exam of half an hour.

The interview: The interview carries 100 marks and the minimum pass marks is 40. There is no set duration for the interviews, and it varies from one person to another. You can generally expect an interview to last for 15-25 minutes. The panel comprises of eminent bank officials, and the questions are asked on general knowledge, current affairs, banking sector, and the candidates themselves. Always carry all the necessary documents for the interview.

The allotment of candidates after cracking the exam

Getting Ready To Leave For School

6 Benefits of an BBA Alumni Network