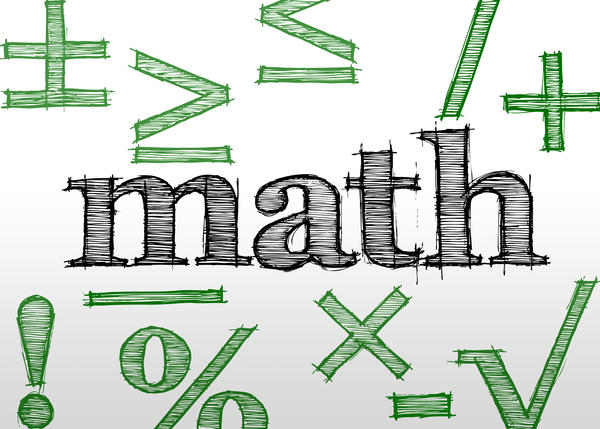 Math Education in the U.S. Around the World in 2015

While math is taught around the world, few subjects have as many varied approaches and rates of success as math classes. But where is the United States currently when it comes to math education – an area that has received significant criticism in the past? Where is the rest of the world? How is math analysis changing? The answers may surprise you, since the 2010s have brought several significant changes to the math education landscape. It’s a fairly common assertion that American students are falling behind the world when it comes to math and the sciences. This is a difficult thing to measure, because standardized tests (as well as standardized expectations and teaching methods) don’t really exist across cultures, but there are some international metrics that can be used to give at least a partial view of how the United States compares. The good news is that by 2014 American students showed significant improve in math and science compared to 20 years ago.

The bad news is that the United States still has a long way to go if it wants to catch the best of the best, which include Singapore, Taiwan, Japan, and Switzerland. However, keep in mind that international comparisons remain challenging – more on this later – and different approaches tend to show different results. For example, U.S. millenials are now seeing a skill gap problem in international studies due to educational issues that have continued on into adult life.

How do you teach good math skills? The answer may vary student by student. Math training and tutoring is expanding to include a variety of different approaches and efforts. While standardized testing remains key in the American system, the real evolution is occurring in tutoring, where teachers are more willing that ever to admit that when it comes to math, a personalized, one-on-one approach is most likely to succeed. This type of tutoring effort will help students escape the criticized U.S. “underclass” where students who fail at math early on tend to keep on failing at math throughout school. New flexible tutoring programs like Mathnasium also provide additional extracurricular solutions.

The Changes Keep on Coming

Common Core has become a nearly universal standard for the United States (four states don’t, as of 2015, use CCSS). Not only does Common Core crate new academic standards that require different approaches in the classroom, it also specifically expands the depth of understanding required of students compared to older state standards. The result is an ongoing recreation of textbooks, teacher lessons, and much more when it comes to teaching math, especially to younger students.

All in the Paradigm

So what standards are being used to compare students on a national and international level? Well, the answer is currently in flux. The NAEP or National Assessment of Education Progress is highly regarded in the United States, but the National Science Foundation also has its own studies, and each state may have separate standards that it uses to review the capabilities of students (a problem that Common Core is helping to address). On a worldwide level the PISA or Program for International Student Assessment is often used. However, the TIMSS or Trends In International Mathematics and Science Study may also be favored. Cultural and sociological studies may also be important. The challenge is clear, and the digital upgrades and unifying standards beginning in 2015 still have several years before they bear clear fruit.

How to Choose the Best Coaching Institute

Five Features of a Great College