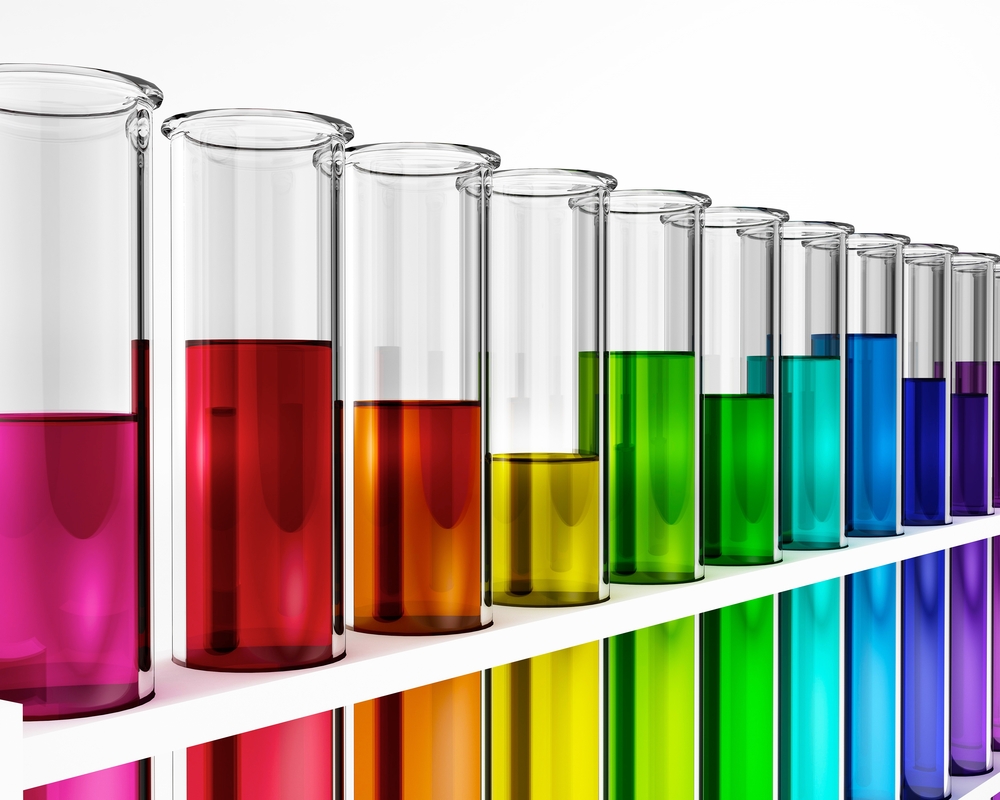 Chemistry … What is it?

We often hear, “No, do not eat that, it’s chemical, it’s dangerous” or “It’s full of chemicals.” But what is a chemical and above what would we do without chemistry in our daily lives?

Let’s look at a first end defining the chemical preparations for a Wikipedia article:

“Chemistry is the science that studies the composition, reactions, and properties of matter by considering the atoms that make up matter and their interactions with each other. The size of the compounds studied chemistry varies from the reaction between of single atoms to the molecular structures of tens of thousands of atoms (DNA, proteins, crystals …). The study of the world at the molecular level to better understand the world at the human scale . In terms of size, scope of chemistry is between femtometer (10 -15 m) and micrometer (10 -6 m). Chemistry is inherently interdisciplinary and connects the natural sciences. It plays a vital role in the functioning of our world and the existence of life. “

This definition, taken from a prerelease Wikipedia tells us two fundamental points: chemistry is a science and chemistry s’ interest in the properties of matter by examining the smallest part identical matter is made ​​of: the atom.

We get more information … The chemistry is concerned with particles that are extremely small, often of the order of 10 -10 m.

As an example: The diameter of a human hair can range from 40×10 to 100×10 -6 m. Atoms cannot be seen with the naked eye and only very powerful microscopes have managed to get a picture form larger atoms.

Above, one can observe Xenon atoms arranged on a carrier surface nickel atoms. The atoms are arranged to form the brand logo “IBM”. It is indeed in the laboratories of the company that this atoms was obtained. Attention, it’s not a photo in the sense of an atom is known. Here, a much more complex process is implemented before coming to an image; it is often an indirect observation. Even with this degree of precision, the Xenon atoms appear as more or less distributed clusters.

When speaking of “chemicals” in everyday language, we often use products manufactured industrially by the chemical industry. Often the term “chemical” is erroneously associated with notions of toxicity or hazard!

Yet in our daily lives, so no chemicals existed, we would not live!

Indeed, the chemistry is part of everyday life. Plants make through light nutrients they need by capturing the gases dissolved in the air (mainly nitrogen), and tapping into the ground water and mineral salts. They make chemistry!

When a food is heated when cooking an egg, pasta … We also do chemistry! Is modified using heat (an energy source) structure and the taste of food.

All cosmetics, perfumes, creams have a chemical origin! They are created or synthesized from building bricks (atoms and molecules) that are reacted with each other. And reproducing or imitating what happens in nature, or by creating new compounds.

The Egyptians were using much chemistry! For example, do you know the Egyptian water? I Do Not? This is AgNO 3, a chemical compound containing silver, when dissolved in water, it is colorless, but spread over the hair of Egyptian, it was a very deep black to contact with air!

And we have not yet spoken to the pharmacy!

Chemistry or chemical, it is useful and not necessarily harmful. Everything depends on the use made ​​of it!

Science is She who Simply Finds the Facts