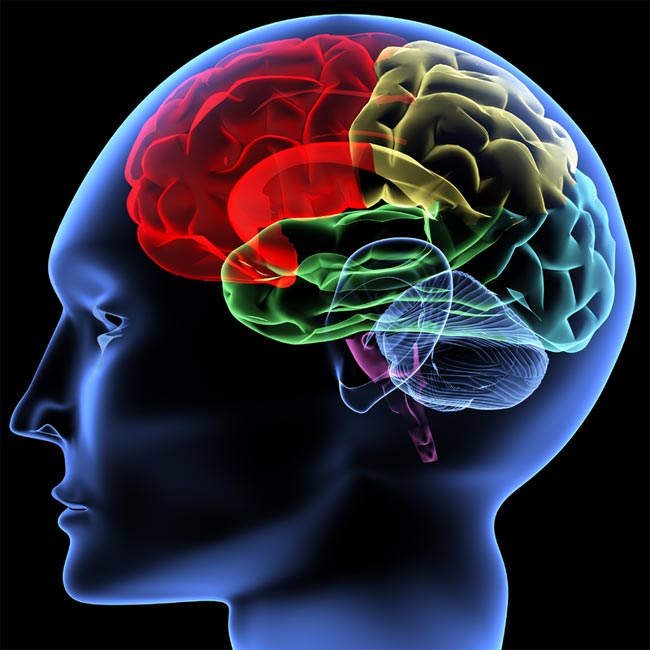 The Brain – The Mysteries of the Human Body

The brain is the headquarters of the nervous system central. More than 10 billion cells send and receive messages from different parts of the body. The brain controls all our thoughts and most of our moves. Although it represents only 2% of total body weight, it consumes 20% of the energy produced. The brain stem is the brain centre. The medulla is the lower part of the brain stem and serves as a connection site between the brain and the spinal cord. It contains many nerve centers responsible for the regulation of fundamental involuntary functions such as heart rate , the breathing and body temperature. The bulb measures only 2.5 cm wide, but despite its small size, it has an essential function in the transmission of nerve impulses between the spinal cord and the cerebral hemispheres. At the front of the brain stem, just above the bulb, is a band of nerve fibers called “projection” or pons. The protrusion connects the right and left halves of the cerebellum and is the “bridge” between the brain, the cerebellum and medulla. The cerebellum is the lobed structure at the rear of the brainstem. It is responsible for the coordination of movement. It receives nerve impulses throughout the body, especially the balance centers in the inner ear , processes this information and sends control signals to motor neurons of the brain and spinal cord. The hypothalamus is a small group of neurons located at the base of the brain. It has an important role because it is responsible for many functions, such as sleep and wakefulness, sexual urges, thirst and hunger. It also controls the endocrine activity of the organization by ensuring the regulation of the pituitary gland and plays an important role in emotions, pain and pleasure. The pituitary gland (or pituitary gland) is a small pea-shaped gland attached to the hypothalamus. It secretes hormones responsible for the regulation of other endocrine glands and controls the growth, reproduction and many metabolic reactions.

Science is She who Simply Finds the Facts