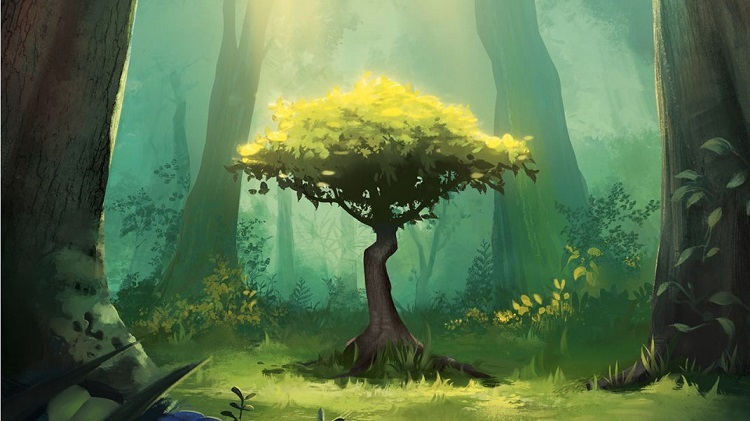 THINGS TO KNOW ABOUT PHOTOSYNTHESIS

Photosynthesis is a process that is well known by almost everyone. It is one of the most important processes that is required for life. NCERT Solutions Class 9 Science talks about Diversity in Living Organisms, and Kingdom Plantae has one of the most diverse species among the other kingdoms, with over 390,000 species identified today.

We know that photosynthesis involves gathering energy from the sun in the form light and converting it into food. And because of this, the organisms that employ this process are called autotrophs, meaning that they are able to produce nourishment from inorganic sources. Also, photosynthesis is typically associated with plants, but this is just half the picture – microscopic organisms like cyanobacteria also employ photosynthesis.

Billions of years ago, there were microscopic anaerobes that lived in the earth’s oxygen-devoid environment. They had thrived on various chemicals like methane, hydrogen, sulphur and other chemicals that existed on primitive earth. Eventually, a group of bacteria called the cyanobacteria evolved to harness the energy of the sun. And this was the first instance of photosynthesis on earth. The waste product of their metabolism, oxygen, was poisonous to the anaerobes and as a result, they died out. Oxygen in the atmosphere began to rise steeply, resulting in the “Great Oxidation Event.”

Photosynthetic organisms such as plants have cell organelles called as chloroplasts. These organelles have pigments called chlorophyll, and the molecules present in this pigment absorb all colours of the visible light, except the colour green. Hence, leaves have that characteristic green hue and cyanobacteria look bluish-green.

Cellular respiration is used by both plants and animals, but only plants can carry out photosynthesis. The process of cellular respiration is almost the mirror image of photosynthesis. Here, the plant takes in oxygen and glucose to produce energy for growth and repair. The end product of this process is carbon dioxide and water. Learn more photosynthesis, or explore other related topics and discover important questions through our elaborate NCERT solutions, right here on My NCERT Solutions.

Score That Dream Job by Acing Your Interview