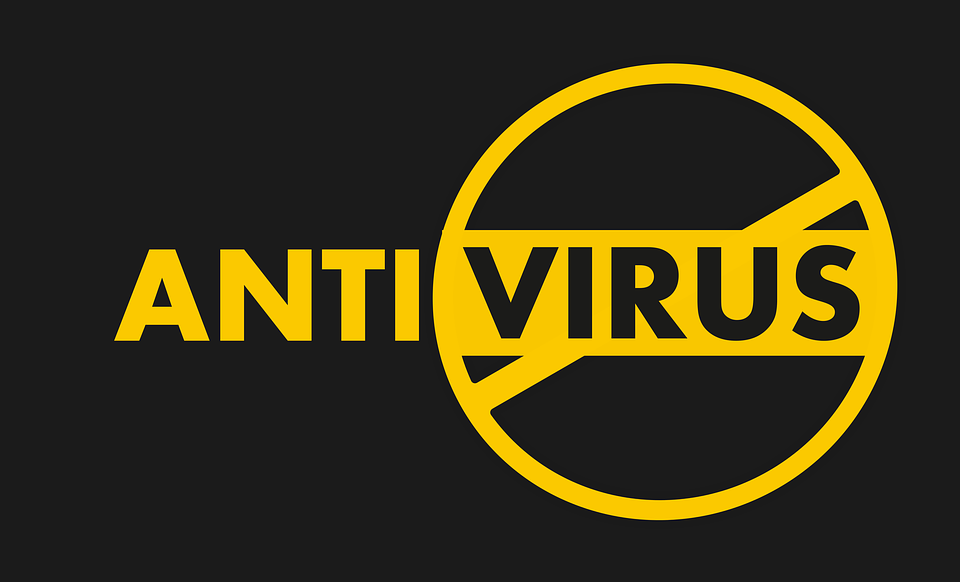 THE BEST ANTIVIRUS FOR WINDOWS

New antivirus ranking: See which antivirus is best for windows 10 and read our review. It will interest you if you need to protect your computer or laptop against malware, spyware, phishing or ransomware content.

If you have arrived here, it is probably because you have just made the wise decision to protect your Windows computer or laptop against possible computer attacks. For this, as you know, there is nothing better than an antivirus.

There are many  different types of  malware – viruses,  spyware ,  phishing,  ransomware … – and ideally you should find  software that can detect and eliminate each of them.  But first, take your time to read the introduction that precedes the  ranking  and thus know why it is important to have an antivirus installed, how to know which one is better and if the free programs really fulfill their function.
How to determine which antivirus is best for Windows

Why do you need an antivirus?

All Windows computers and laptops are vulnerable to virus infections, unless they have installed some type of program that protects your security. Thus, the best solution against a possible attack is an antivirus.

In fact, antivirus programs can detect – and therefore prevent – stopping and removing programs or malicious content. Although they are certainly not the perfect solution against viruses, they do act efficiently as a first layer of protection.

It is essential, then, to have an application of this type installed and to update it often. This way you will be able to fight against viruses and, even more important, protect your personal information against ransomwareattacks.

So much so that in recent times this has been the main focus of  hackers . Maybe what they were after above all was to feed their own ego, but now what they are looking for is to use  malware  to fill their pockets.

Also, nowadays, to be a computer criminal, you do not necessarily have to have a great knowledge in the subject. Simply, all you need is to buy the  required software and have millions of email addresses to infect.

How do antivirus systems protect you from zero-day attacks?

The main objective of an antivirus is to prevent malicious content from being installed on your computer. Although the most modern programs manage to do it to a large extent, we must bear in mind that this malware is constantly evolving.

Keeping in mind that there is no antivirus on the market that is totally effective, we can evaluate its protection capacity by determining how fast they are capable of acting in the face of so-called zero-day attacks.

As the name indicates, this refers to those attacks of which, because they are so new and unknown, an application has yet to be designed to stop them. Antiviruses are usually able to detect them, even in less than an hour.

One factor that currently seems to be decisive in this regard is the synchronization with the cloud, which usually accelerates the process of detecting zero-day attacks. On the other hand, artificial intelligence and behavior analysis are beginning to be used.

In this way, the newly installed programs are monitored, a suspicious activity is looked for and action is taken against potential damages. The  ransomware  is detected, for example, after several unexpected attempts to encrypt files.

How to know if an antivirus is good?

To make this  ranking  of the 11 best antivirus of this year, we have counted on the invaluable help of the AV-TEST Institute, an independent German organization that is dedicated to the analysis of antivirus, and of the British computer security company SE Labs.

Both companies are highly respected in the sector for the rigorous exams that make antivirus products manufactured by the leading security companies. Its evaluation processes are made up of several levels.

On the one hand, the ability of an antivirus to detect malware  using rather traditional methods is examined  . Then it determines its ability to stop attacks of new malicious content. It is also evaluated if it is capable of cleaning an infected PC.

Should you trust a free antivirus?

All products on this list are quality and worth investing in. The most important thing of all is that you have one of them installed. You can also choose one of our most recommended free antivirus.

In fact, even leading companies like Kaspersky have their free version. It is true that payment products tend to offer better benefits, but that does not mean we can not find free products that are worth much more.

Look for these 7 points while targeting lucrative profession like Chartered Accountancy (CA), CMA course, in Bangalore.