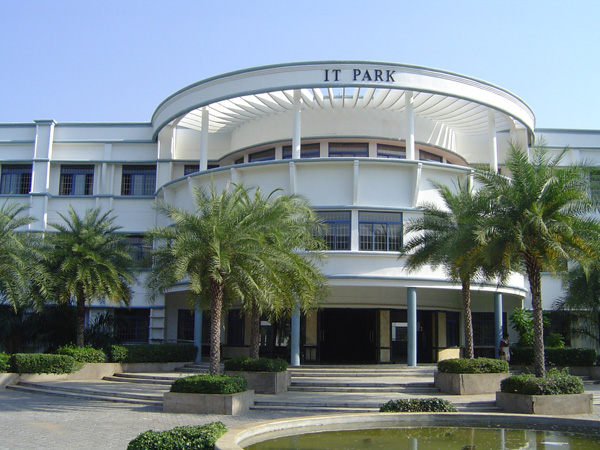 The land of royals, Rajasthan is the largest state of India. In the recent years, it has evolved significantly and has made huge progress in the realm of education. The state government has been making constant endeavors to relentlessly enhance the standard of education. These efforts have paid back as the state has over 250 colleges, today. Out of this count, the engineering institutes account for 41 colleges with an annual intake of nearly11,500 students.

The northwestern state of Rajasthan consists of some of the finest engineering colleges of India, including an IIT in Jodhpur and an NIT in Jaipur. The region has about 28 new private institutes, some of which are divisions of well-known local engineering colleges like RKDF and JCERC, while the others are Greenfield projects.

Malaviya National Institute of Technology Jaipur – Commonly referred to as MNIT, this institute is a public engineering college in Jaipur. It is among the 30 National Institutes of Technology (NITs) and has been awarded the status of an institute of national importance. Founded in 1963, MNIT is entirely funded by government-led Ministry of Human Resource Development. Formerly called Malaviya Regional Engineering College or MREC, the institute is a joint venture between government of Rajasthan and the government of India.

The total count of students pursuing under-graduate courses is more than 3000. MNIT teaches 8 types of under-graduate courses awarding B. Tech degree after four years of study.  The post-graduate degrees include M. Tech, MSc., and MBA courses. The institute also offers doctoral programs to more than 300 students. There are more than 150 members of faculty who are involved in teaching and research work. Students seeking admission to this premier institute can apply through the All India Engineering Entrance Examination (AIEEE).

The campus of this NIT is spread across more than 312 acres of land. It consists of staff clubs, banks, dispensary, community center, post office, staff residences, play fields, gymnasium, canteen and guest houses. The complete campus has been divided into four units – the instructional buildings, students’ hostels, central facilities and staff colony.

The instructional buildings comprise the various departments, the administrative block and the library. These are within walking distance from the hostels and staff quarters. There is an ICICI bank branch. The other banks within the campus premises are PNB and SBI. There is a small medical unit led by a group of medical officers and compounders. There are also part-time Ayurvedic and homeopathic doctors on the campus. The extra-curricular activities include sports and national-level technical fest Neuron.

Indian Institute of Technology Jodhpur – Commonly called IIT Jodhpur or IITJ, this institute is a public university. It is among the 8 new IITs set up by the Ministry of Human Resource Development as per The Institutes of Technology (Amendment) Act, 2011. The development of the permanent campus is still going on. Until the permanent campus is complete IITJ will temporarily operate from MBM Engineering College, which is under the aegis of JNV University.

The upcoming campus will be situated about 12 kilometers from main Jodhpur city and will be spread across 900 acres of land. Till then, the transit academic campus will be at the MBM Engineering College’s Department of Computer Science. It consists of 6 classrooms with a capacity of 50 students, 20 labs, and 4 classrooms with a capacity of 200 people. Two of these huge classrooms have video conferencing and networking facilities. The sports facilities offered at the present campus include football, basketball, volleyball and cricket. The under-graduates programs include B. Tech courses, admission to which can be sought through the Joint Entrance Examination. Student seeking to pursue M. Tech degrees can choose from M. Tech in ICT, M. Tech in Energy, and M. Tech in Systems Science. Admission to these courses can be sought through GATE after a degree in B. Tech or B.E. or even M. Sc.

The campus infrastructure is well-developed and offers a variety of facilities for the students. The central library is well-stocked and consists of nearly 5000 books and magazines. It will soon have management software through which students can access an online catalogue on their computers. Both the academic area and the residential accommodations have Wi-Fi connectivity. There are also many types of laboratories at IIT Jodhpur, like a biology lab, energy lab, electrical lab, robotics lab, physics lab, energy lab, heat transfer lab, and multimedia lab.

The Need for Vmware Online Training

How to Learn a Foreign Language