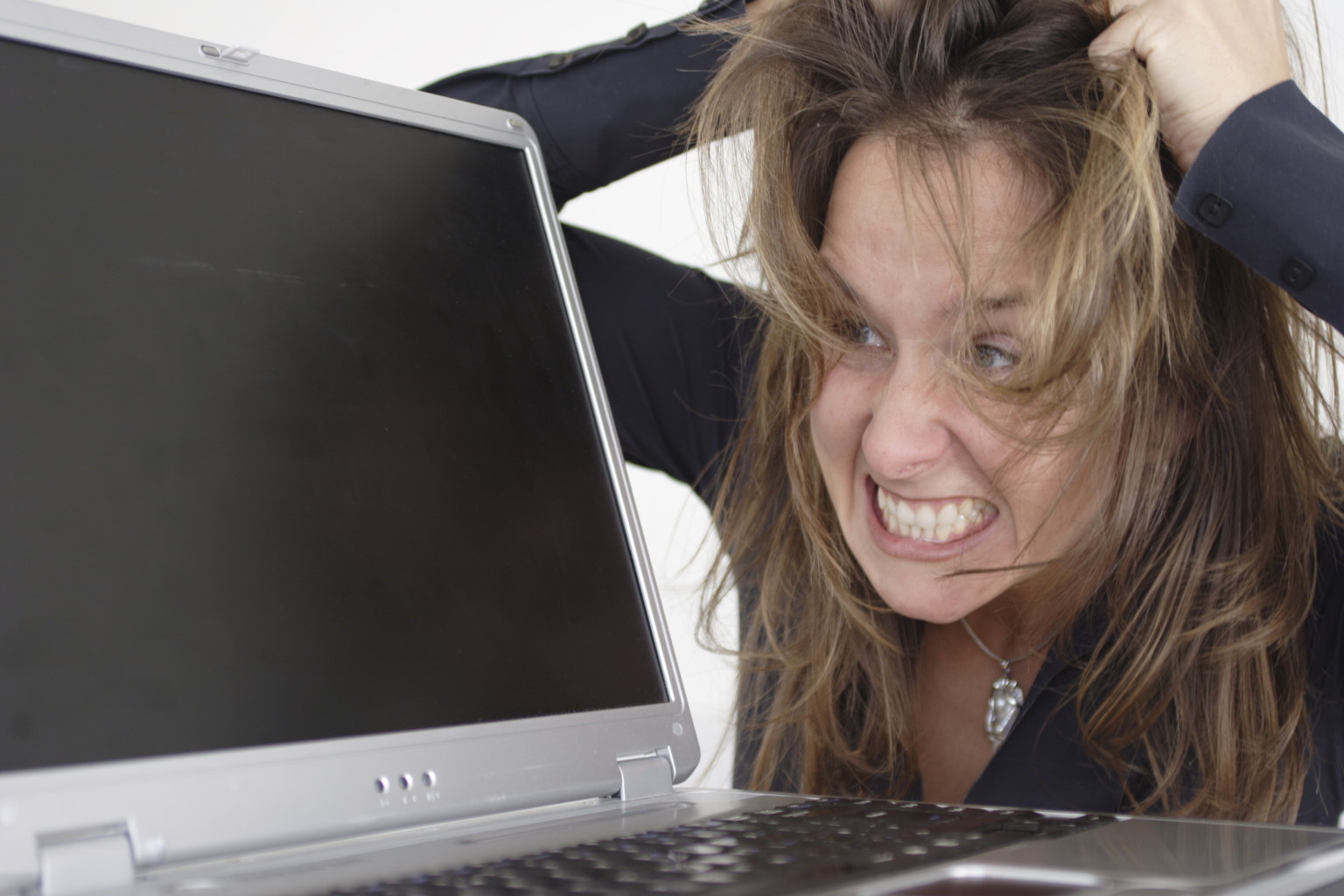 Take Control of Your Life: Increase Your Productivity!

Managing work and stress levels is a difficult task indeed. Most people live with the impression that there are enough hours in the days to get things done, but they usually fall behind the schedule, and fail to deliver at certain deadlines. Furthermore, many entrepreneurs are usually disappointed at the end of the day, because they are not satisfied with what they have accomplished.

Productivity is something that not many master, but it is also a trait that can be improved through continuous efforts. It doesn’t matter if you are an employee in a corporate firm, an online business person or a CEO, because the tips bellow will be vital for your overall performances. Many people say that productivity is a combination of focused efforts, discipline and intelligent planning. Here are five things that will help you become more productive: Time is our most important resource, and many do not know how to properly utilize it. There are certain tasks that we simply cannot solve, at some point, but instead of wasting an entire day on them, we would be better off leaving them for later. If you feel that you can’t solve a certain situation, don’t become obsessed with it. Take another task, and return to the first one later. This way you will ensure that you are getting work done in a timely manner.

It is said that in order to be productive, one should always take notes of what he must do, but the time for notes is long pasted in my opinion. There are plenty of apps that you can learn about and utilize on your desktops and smart-phones. With them you can set appointments, reminders, and notes and never forget a thing. They are also good for breaking down tasks. In other words, you can set different schedules according to the way you work. It’s all up to you, and how you feel comfortable with your program.

Most entrepreneurs are workaholics. Contrary to popular belief, they don’t have free time whenever they want. They have to rationalize their time effectively and be disciplined, in order to get things done. More often than not they tend to spend long hours in the night perfecting a project or completing tasks. On the long run, this can only affect your overall performances. Do try to sleep the important hours at night, eat properly, and get out a little bit. A balanced lifestyle will help you maintain your sanity, and obviously, productivity.

There was a point in my life when I tried to do a lot of things at the same time. It was only to late that I realized how detrimental it was to my overall productivity. The truth is that humans have the power to multi-task, but it will greatly affect the quality of the task that is being done. The best way to solve your tasks is by taking them one step at a time.

You are not Superman, nor are you Wonder Woman. It is impossible to take on all the tasks in the world! In most cases it is better to stick with a few, and get them done. You might not feel it at first, but if you overwork yourself, you will lose productivity on the long run. So stop taking all the projects coming your way, and learn how to choose only the most important ones.