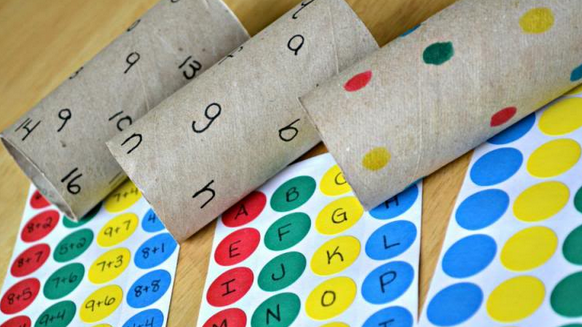 Kidzania program in Kuala Lumpur offers children a remarkable chance to explore print-sized sized town full of learning and interactive activities. Their aim is to combine the amusement park of fun with education values.

You can witness based in hobby concept as your children play a role in different careers as they become mini-city citizen under a supervision of certified adult staff. Infants and toddlers are also included to enjoy their fun house and nursery school.

They offer two sessions, during public holidays between 10 am to 3 pm with the charges of 190rm for 2 kids and 2 adults. Here are some benefits to role play learning activities for kids as well as the drawbacks:

The History of KidZania Company

Initially, the company was recognized as La-Ciudad-de-los Ninos which means a City of the Children. The first location of kidZania was initiated in September 1999 in Santa Fe, Mexico City. During its first year, it exceeds an overall expectation that attracts about 800,000 visitors and up to date, nearly 10 million kids have visited this location.

Since it was founded back in 1997 by a group of Mexican businessmen known as Xavier-Lopez-Ancona, KidZania already has entertained and engaged more than 60 million visitors in 24 location all around the globe. Their second facility was introduced in the year 2006 in Monterrey city, Mexico under the same concept and new brand of Kidzania.

In addition, their third branch was launched in Tokyo international location. This location continuous attracts sellout crowds, unlike a wholly private and owned which was held in Mexico. Recently in 2016, KidZania launched a 24hours facility in Delhi-NCR, India as other 12 new locations are still under development at different parts of the world.

Some drawbacks experience in KidZania center

The premises are too small that when is congested you can hardly walk as you bump against each other. At least should be a limited amount of people admitted to the premises.

The chars are not enough for adults to sit while they are waiting for their children to submit the tickets or pay before they enter.

They only allow 100 dollars kids to exchange free gifts. When it is a busy and crowded day in Kidzania, with extended queues all over, they can be charged $84 for each kid.

Some unfairness is always witnessed during admitting session. Thus, make other kids wait for a longer period before they join the session. As the matter of facts, if it is truly about teaching children about the real life, they should be taught about the social interaction likewise.

Achieving your goal is not that far away now