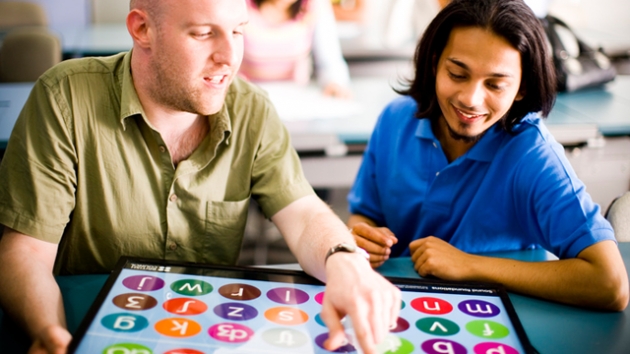 English is widely known as the language of the world. There are several languages spoken everywhere, but not all of them are spoken in all places, except for English. Anywhere in the world, one can find an English speaker, since it is the universal language.

What Makes English So Important?

It is being adopted as the language in which business is conducted, thanks to the large number of people that speak it. How English helps in your career?

Here are the ways in which English will help you in your career:

How to Improve Your English

The obvious question would be as to how to improve one’s English. There are several English courses to consider. Most of them are willing to offer a specialised service when it comes to teaching you the language. You can take help from the internet and find several options where you can study English in Manchester.

Make sure to practice speaking in the language. Experts suggest that the best way to learn a language is by practicing speaking in it. The more you speak it, the more fluent you become at it. Find English books to read, you don’t have to look around much to find easy to read literature in the language that can get you started with the language.

Make sure to follow other English media such as newspapers, television shows and movies. Hearing other people speak English will familiarise you to the language and make it easy to understand, and therefore easy to speak.

If you want to advance in your career, and make a name for yourself while gaining the respect of your colleagues and other people in the society, learning the English language is a must. With the right course, and practice, you can be as fluent as someone who speaks it as their first language.

Project Management Training That Will Keep You On Top

Why is career counselling important in India?

Looking for an Interesting Career? Join the Security Industry